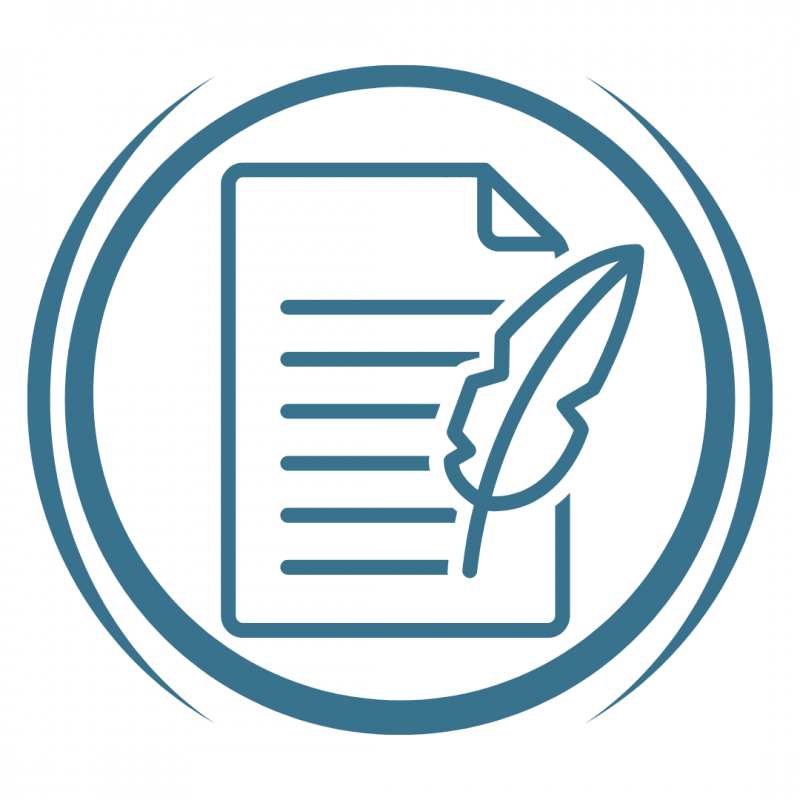 Get the Word Out - September Newsletter Deadline

Want to get the word out for your ministry? The September Newsletter deadline is Friday, August 12th. Anything received after the deadline will go in the next issue, if applicable. Send articles to Traci: tracis@sulphurgrove.org. 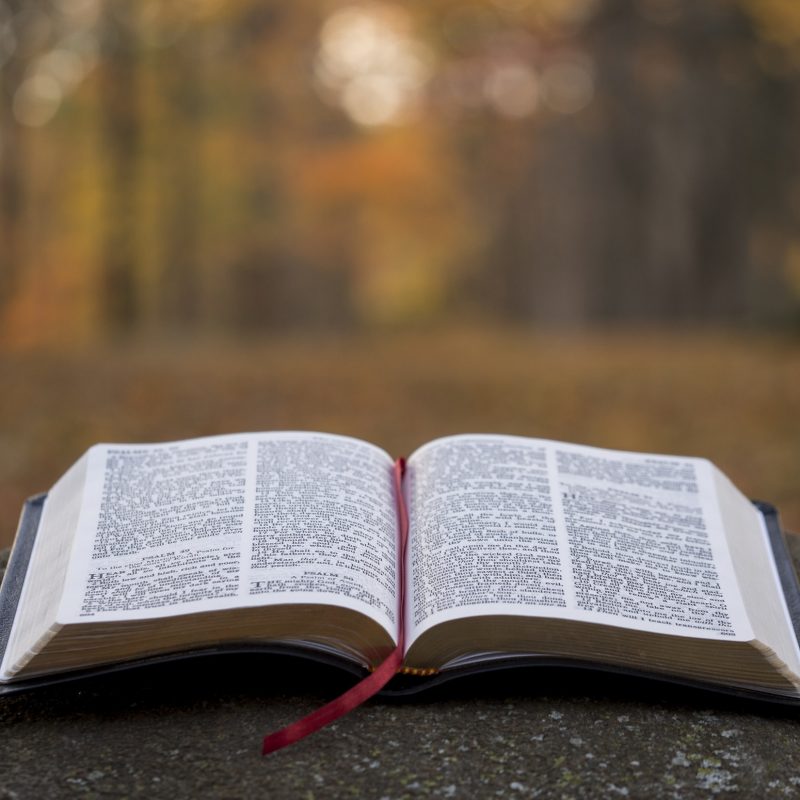 We have a new Sunday School study meeting in Room 302/303 (this is the class that has been studying The Gospel Project). We are using the book “When Helping Hurts – How to Alleviate Poverty Without Hurting the Poor… and Yourself” by Steve Corbett and Brian Fikkert. This class is led by Skip Mahan and Dave Hunt. 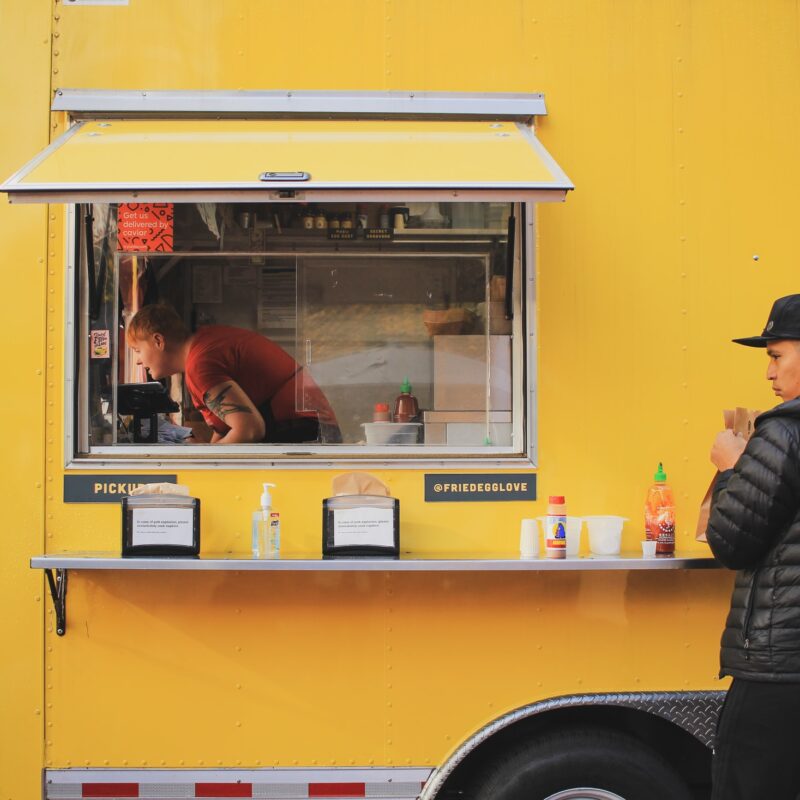 On Sunday, August 21 from 3-6pm, we’re having our second Family Fun Day – the Fall Kickoff! As schools are beginning to start up that week, we’re gonna have a great time with another bounce house, more games, our playground… and two wonderful Food Trucks! This is going be a great time to celebrate all our kids and teens moving up to the next classes, and the Fall start for Youth Group will follow immediately after! 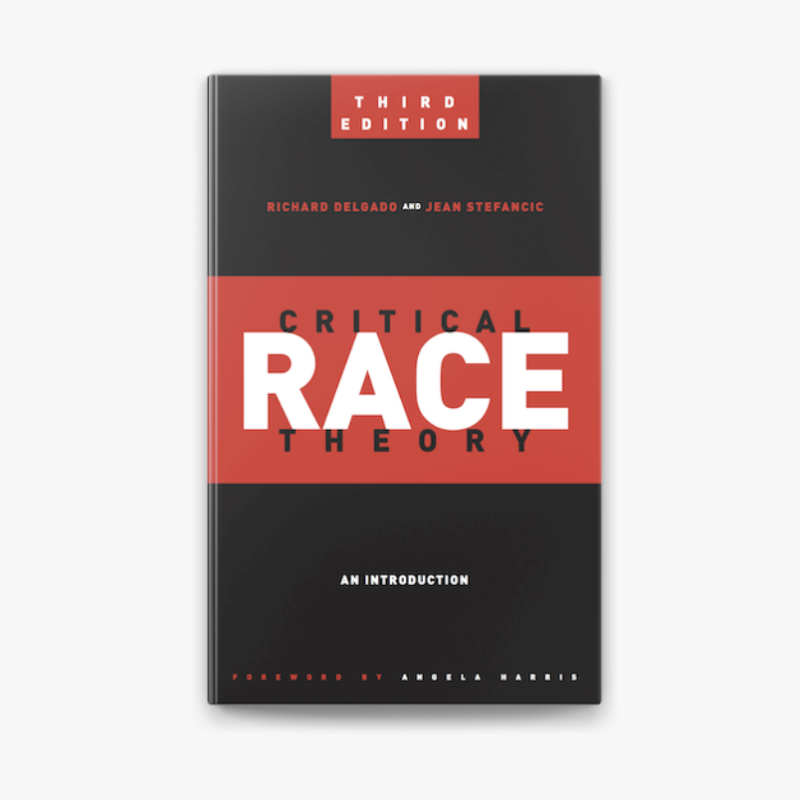 Critical Race Theory (CRT) has become a divisive issue in America. You have probably heard the phrase “critical race theory” used in a lot of political advertisements during the primary season. You will no doubt hear that phrase again from candidates running in the November general election. But what do you know about CRT? What is it really? Why has it become so divisive?

Charles Garland will lead a group discussion about CRT in Holden Chapel between services starting September 11, 2022 and continuing for eight weeks. The outline for the discussion is as follows:

We will use the book “Critical Race Theory, an Introduction,” Third Edition, by Richard Delgado and Jean Stefancic, New York University Press, 2017. This book can be purchased via Barnes and Noble or Amazon. Please email Charles Garland at  if you think you will participate in the group discussion.

Buy on B&N Buy on Amazon